Bridgewater, VA – For the forth year in a row, Raleigh, NC played host to 2016 installment of the International Bluegrass Music Association’s business conference and Wide Open Bluegrass festival. After a move from Nashville, TN in 2013, musicians and fans alike seem to feel quite at home in the host city. 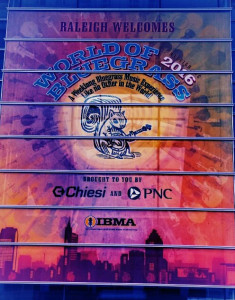 Each year the association takes the opportunity to offer industry related seminars and workshops geared toward the bettering of the business of bluegrass. While traditionalist may argue that the lines have become blurred, one thing’s for sure; string music is alive and well, and growing in popularity regardless of what you call it.

Roughly 2,000 attendees enjoyed, not only the official offerings each day, but also the numerous showcases throughout the Raleigh Convention center and the downtown Marriott and Sheraton hotels where many of the guests stayed. Reunions, networking, and new artist debuts crowded the walkways and stairwells deep into night time/morning hours daily.

The early part of the week featured the Bluegrass Ramble where multiple venues around the city featured nightly line-ups of established and up-and-coming acts. One ticket purchase gained you access to all the various venues and performances. Several taverns and even a vintage church revealed the most recent music from some of the industries hottest acts.

Thursday evening brought the annual awards presentations that so many folks around the world eagerly await. Following is a list of some of the honorees.

Song of the Year – You’re the One – Flatt Lonesome (artist), Dwight Yoakam (writer)

Entertainer of the Year – Earls of Leicester

Songwriter Of The Year – Donna Ulisse 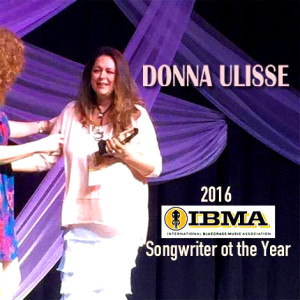 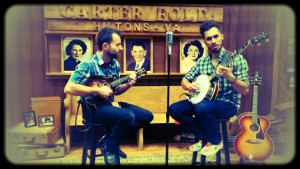 Friday and Saturday brought about the hugely popular Wide Open street festival and the ever popular Red Hat festival performances. Folks and vendors from all over the country lined the street in downtown Raleigh for a massive street festival, with every side-street hosting a stage filled with bluegrass and Americana performances late into the evening, all free to the public. You can easily get your grass fix at this well run event.

And if you are in need of a new instrument, or other business related product or service, the convention floor and exhibit offered four full days of what we like to call the candy store for pickers. Dozens and dozens vendors filled the floor space with all kinds of goodies for the musician, or musician at heart. It too was open to the public on Friday and Saturday as part of the Wide Open event.

For sure, if you’ve not attended recently, or never experienced the IBMA week, you should. As an entertainer, the connections, education, and opportunities are priceless. And as a fan, no where else can you get the chance to see so many great acts all together in one location.

For next years event date and up-to-date information, visit www.IBMA.org.